The Experience of Raw Being

It can be argued that the exact antithesis of Daniel Dennett’s position on consciousness is put forward by the neuropsychologist Nicholas Humphrey. This is graphically shown in Humphrey’s phrase “the experience of raw being.” That is, a level of consciousness that is worlds away from Dennett’s propositional or functional consciousness. In more detail:

Surely consciousness can exist at a much lower level, exist unreflected on, just as the experience of raw being: As primitive sensations of light, cold, smell, taste, touch, pain; as the is-ness, the present tense of sensory experience, which doesn’t require any further analysis or introspective awareness to be there for us but is just a state of existence.

If such a state, what would Dennett have to hold onto? Where’s the third-person heterophenomenology in all of this? Where are the judgments or the “verbal reports?”

It doesn’t help that Humphrey uses terms like “the is-ness” and the like. The problem, then, is that Humphrey’s account may be seen like a position on some kind of “spiritual” or Zen-like states. However, I believe that Humphrey hasn’t all this in mind at all. These aren’t Zen-like or spiritual states of consciousness he’s referring to. They’re states that most of us experience at certain points each and every day. And neither are these “raw” states the end result of mental preparations and will power; as spiritual states often are. I would argue that they are the givens of everyday experience or consciousness.

In any case, Dennett would surely reject these conscious states. He’d be an eliminativist and a verificationist about them. They are, after all, private (if in a very rudimentary sense). Still, these raw states don’t necessarily fall foul of the strictures of behaviourists, Wittgenstein, Quine, functionalists and the rest. That’s because nothing much is being claimed for them. They aren’t the “source of meaning” (which Wittgenstein and Quine rejected). They don’t constitute a “private language” of any kind. And neither do they constitute first-person “infallible knowledge.” They’re simply basic experiences. Therefore, almost by definition, they’re outside of science and Dennett’s own philosophical heterophenomenology and verificationism.

So we don’t need to build a philosophical edifice on top of Humphrey’s “raw being” or “is-ness” as Descartes, the phenomenologists, and others did. We simply need to accept that these states are part of consciousness. And they’re essentially above and beyond all that’s functional, cognitive, judgmental, propositional and the like.

Earlier the lack of purpose for these basic conscious states was mentioned. And that’s why Dennett said the following to Humphrey:

Look, I hear what you’re saying, but I simply don’t have any reference point for it. Your raw sensations, if they exist, leave nothing behind. They might as well never have occurred.

So as was said earlier:

In other words, to Dennett, all this basically (surely) means that if these consciousness states serve no purpose, then they don’t/mustn’t exist. That really does seem to be Dennett’s position. And it is pure verificationism and indeed eliminativism at one and the same time.

This conclusion, therefore, is completely at one with Humphrey when he responds to Dennett by saying that “for Dan, the basic constituents of consciousness are ideas, judgments, propositions, and so on.”

Or in more detail:

For Dan, if there’s nothing left after the sensation has passed — nothing in the way of a text, which says something like, ‘Memo to self: have just had a sensation’ — then it didn’t happen.

Dennett’s position is extreme. (At least it is to me.) What’s more, I can’t help believing that it’s obviously false. 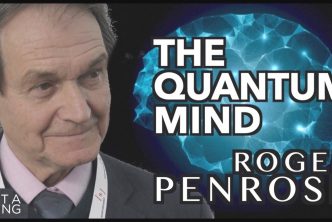 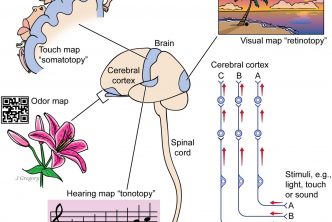 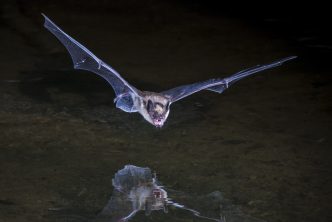